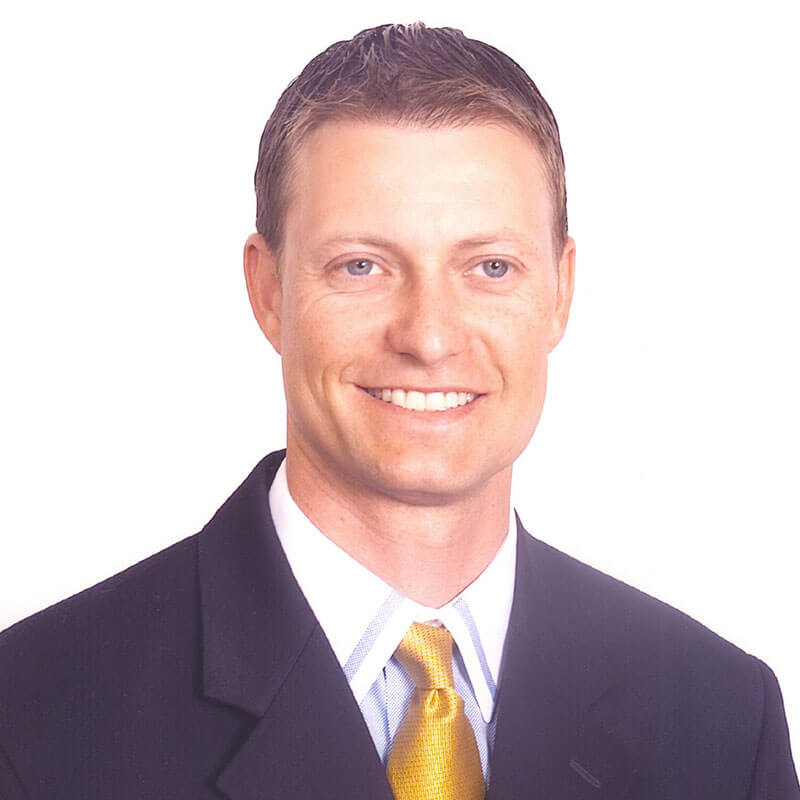 Click here to sign up for the FREE Rude Awakening Pro beta test.(This is your LAST WEEK to become a pioneer member for free!!!)

Its a strong open this morning, with some BIG changes that occurred in the market late yesterday.

Lets take a look at what caused this change, and see how we can use the market choppiness to our advantage...

Late yesterday, a Tweet came out from President Trump that expressed his unwillingness to take part in any more stimulus negotiations until after the upcoming election.

Up to that point, the market was in a nice upward trend and had a very bullish breakout a mere 30 minutes before the president's Tweet.

But after the social media update, the futures market bottomed out very quickly.

It has been slowly progressing throughout the evening and into the morning, but as you can see in todays video, we now have a lot of chop going on.

When we look at our analysis, theres been a changing of the guard, with no real direction at this time. People are scrambling to change positions and get into new overall trades.

Now, if youre new to Amazon, that decline is going to shake you and youre going to want to pivot fast.

But, if you got into Amazon early this year when it was at a $1,600 level, you know that this drop is just a blip on the radar.

When you look at all of the changes, its easy to see that this could truly be a catalyst in the

Take Advantage Of The Market With This Proven Tesla Trade

Today, we have a trade thats worked well in the past and will help you make the best use of todays market.

Tesla has come into a nice trading range. We have support around the 340 level, and resistance around the 480 level.

This matters because Tesla has an earnings announcement coming out on October 28th, which makes this a prime time to make a move.

We want to make a trade that will help us take advantage of the high implied volatility in Tesla, but also the specified trading range that it has.

And we want to do all of this prior to Teslas earnings announcement at the end of this month.

To learn how to make this profit play on Tesla with an 88% probability of profit, click here to sign up for the free beta test of the Rude Awakening Pro.

This will be the last week you can get in on this amazing opportunity. Dont miss it!! We are currently tracking 10 wins on 11 trades I am so excited about this service.

Thats it for today!

When There’s Blood In The Streets

Click here to sign up for the FREE Rude Awakening Pro beta test.(This is your LAST WEEK to become a pioneer member for free!!!) Good Morning, and welcome to today’s Rude...