Ardern Resigns. Is Trudeau Next?

Good morning from a bright-eyed and bushy-tailed old man…

The sun’s out, it’s Friday, and the first domino in the World Economic Forum’s stranglehold on the Western world has fallen.

Yes, New Zealand has finally been relieved of its shackles.

Prime Minister and Prison-Warden-in-Chief Jacinda Ardern has resigned from her job, effective no later than February 7th.

She’ll remain in the NZ Parliament as a backbencher to avoid a by-election for her vacated seat until April.

I looked like the damn Cheshire Cat when I read about it yesterday.

If there was one “leader” the West needed to go, it was her.

And if there’s one glaring bit of evidence that the USG doesn’t care what despot it deals with, this is it. 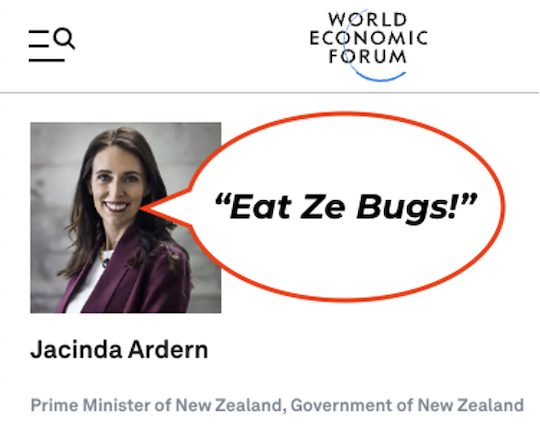 In 2008, she was elected president of the International Union of Socialist Youth. (Alarm bells!)

Ardern became a member of The Forum of Young Global Leaders (part of the World Economic Forum) around this time.

In 2011, she was elected a member of the New Zealand Parliament. Ardern served as a Member of the Opposition until 2017, when the Labour Party, under her leadership, formed a coalition government with the New Zealand First Party and the Green Party.

During her first term in office, she focused on policies related to child poverty, housing, and climate change.

In 2020, Ardern led her party to a landslide victory in the general election, gaining the largest percentage of the vote by any party in over 50 years.

As you’ll see below, things changed rather quickly.

What Were Her Policies?

Ardern has also been known for her progressive policies and firm stance on issues such as gender equality, LGBT rights, and refugees. She led the country's effort to reduce child poverty and the poverty rate.

Unfortunately, child poverty has marginally improved under Ardern, but it is still far worse than in most developed countries.

Ardern was widely recognized for her leadership and has received numerous awards and honors, including being named one of Time magazine's 100 most influential people in the world in 2020. (MSM likes her? More alarm bells…)

She also banned cigarettes from anyone born after a specific date.

Concisely, foreigners were banned from entering, and citizens looking to return had to either make emergency requests to the government or secure a spot in state quarantine facilities, called MIQ, through a website.

From Reuters, reporting in February 2022:

A pregnant journalist who was trapped in Afghanistan highlighted the issue with the tough border controls last week. She has since been granted a place in MIQ and plans to return in March.

The travel and tourism sector slammed the self-isolation rules, saying it prevented any meaningful recovery in what had been the country's top earner of foreign exchange until recently.

"People do not want to fly to New Zealand if they have to spend their first week sitting in a hotel," said New Zealand Airports Association Chief Executive Kevin Ward.

And that’s just the Kiwis who wanted to go back home.

The residents already there were literally trapped in their houses. It was more lock-up than lockdown.

From the Lowy Institute, an Australian think tank:

By dint of its physical place in the world, New Zealand had more time than some other jurisdictions to craft a response as the first wave of Covid-19 spread internationally. But Ardern led her cabinet to establish a series of restrictions on travel into New Zealand and – with very strong buy-in from most Kiwis – some very early and drastic domestic lockdowns. The public health outcome, before vaccines were widely available, was one of the lowest morbidity levels in the world when the more lethal variant of the virus was doing the rounds. Once again, the international plaudits, shown by Lowy’s 2021 Covid Performance Index, rained on New Zealand’s leader.

There are a few things you must understand when you read the above. 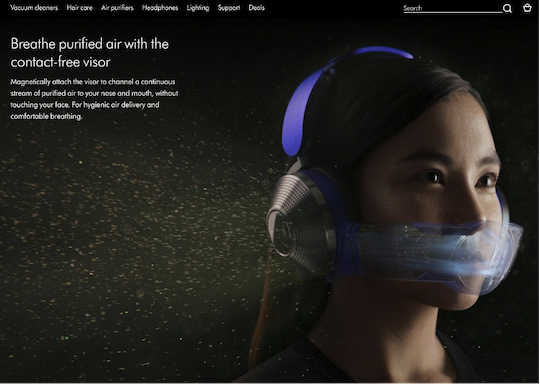 Credit: Dyson Australia (no, this isn’t a joke)

From an earlier Rude:

Let me list from that article the current idiocies the Australian government has inflicted on its citizens:

With that context, it’s easy to see why they approved Ardern’s draconian response to the virus.

Why is She Leaving? 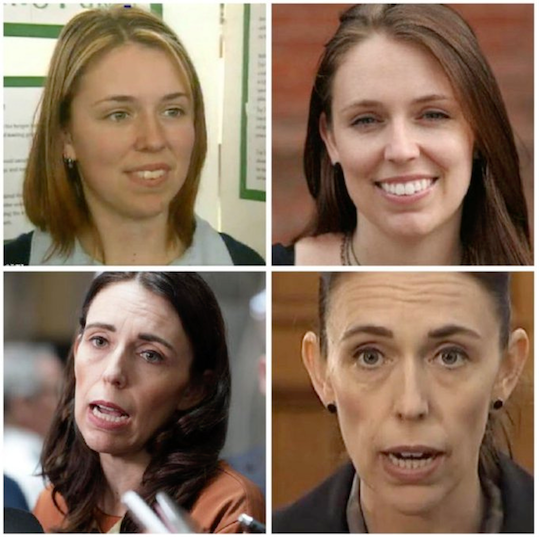 My Precious, working for Klaus is a soul-sucking endeavor…

Winston Peters, the Head of New Zealand First, came to regret allowing Ardern into power. He said, “Lying to their coalition partner and going back on their word is the reason we will not go back into government with them ... nobody lies to me and gets a second chance,” reported the Sydney Morning Herald on November 22, 2022.

Since NZF pulled its support for a coalition government, Ardern didn’t have a hope of getting back into the PM’s chair after the upcoming election.

But like most things, it’s also economic in nature. Ardern’s asinine covid restrictions have left the New Zealand economy in tatters.

And like most politicians, her first move to solve the problem was to print money.

So New Zealand now suffers from a stunning bout of stagflation, where prices have rocketed, but there’s no economic growth to speak of.

I’m thrilled she’s gone, and I hope she never returns to politics in any capacity.

And credit to Kiwis who protested for a few years to get her out. They suffered enough. May their economy get back on its feet swiftly.

I hope the rest of the Western world comes to its senses. Perhaps Canada will be next.

After Trudeau’s eerily similar policies, disdain for his fellow citizens, and sagging economy have taken their toll, it’d be nice for Canada to be a free country again.

The USG likes tyrants, as long as they do what they’re told. So the revolution will have to come from within.