Good morning from the foothills!Ive compiled yet another months worth of charts.Its hard to believe its June already.But before we get into our swimming trunks in earnest, lets review Mays charts.That commodities rallied is unsurprising.But stocks and bonds finished the month strongly, thanks to the drop in yields.Im not happy about that.Its imperative the Fed get the point across it will slay the inflation monster.But to be fair, thats an increasingly difficult job when you have bad government policy lengthening supply chains.With that said, the real estate chart doesnt look great.US real estate looks weaker in all parts of the country, except the South.Thats unsurprising, as Americans like to breathe free air.And free air is tough to come by in New York, California, Oregon, and Washington.Cryptocurrencies are the piatas the market is hitting with a bat and without a blindfold.Without further ado, lets get to the charts. 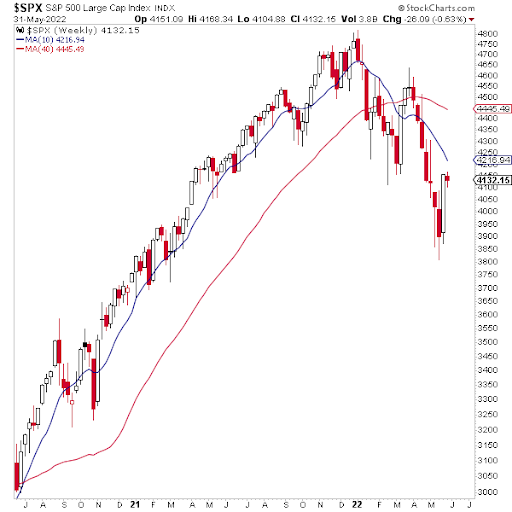 The last full week of May featured a huge rally going into Memorial Day weekend.(That last little red candle is this weeks, which wont be fully formed until Fridays close.)I was unimpressed with Tuesdays market followthrough. Not much of a response.That doesnt mean we wont rally a bit from here. But I still hold to my call that well head down to 3,213 or thereabouts. 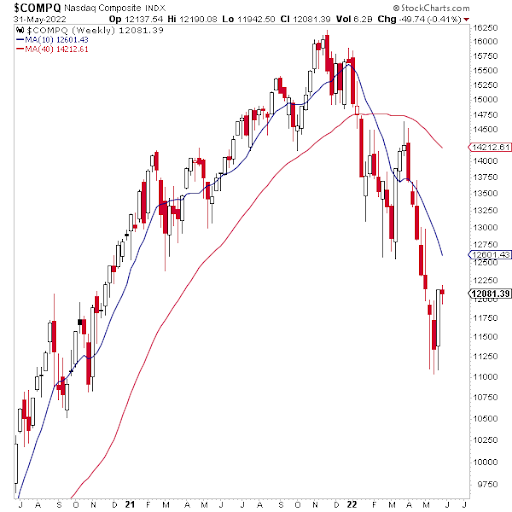 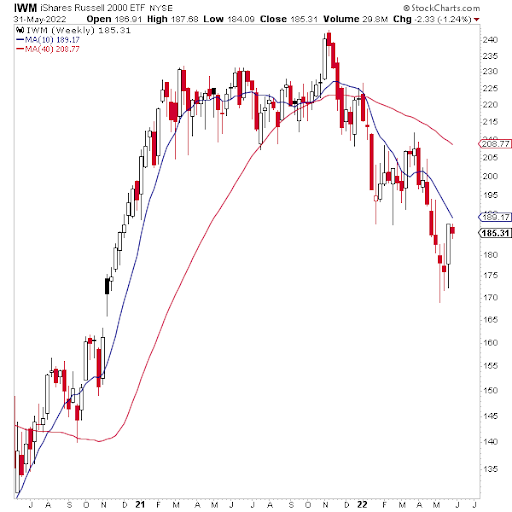 The Russell has held steady to its great credit, but I stick to my $160 call.

Ill hold to that call.

The US 10-Year Yield 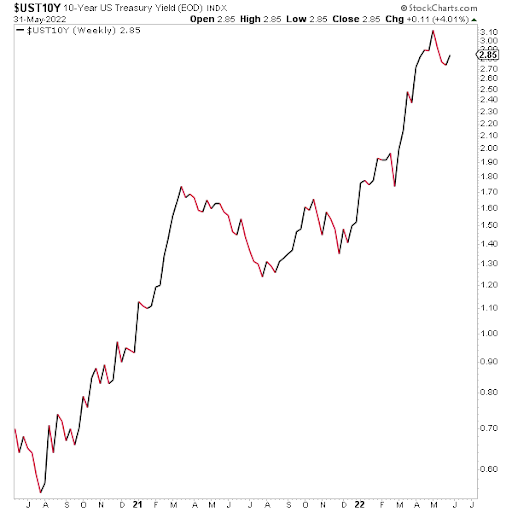 After breaking the 3% level, were taking a respite.As I wrote in yesterdays Rude, the danger here is Powell doesnt hike rates enough for the plutocrats to feel pain.But if Im forced to bet, I reckon the 10-year heads well north of 3%.Why?Because Im not convinced the Fed has inflation anywhere near under control.

Not only did we break through the psychological barrier of 100.We rocketed up to 105 at the end of April.Then May came. And the USD has been getting pancaked ever since.My guess is the USD will hover between 98 and 104 until Powell convinces the market hes going to squash the inflation threat.Fed Board member Waller wants hikes until rates hit at least 2.5%, but is happy to go higher.If the rest of the Fed Board feels that way, the USD will retest 105 and break through.

We got all the way down to 128, but then another bear market rally happened.

We got all the way down to 114 before the market stabilized around the 116.5 level.I can still see 105 as the next target. But thats up to the Fed.

Weve had a two-week rally to end the month.Im still not a fan and think well head to 106 next. Then 100.

We got down below 80, but bounced off there. Im still looking at that 77 level first.

Well, we hit that level and then had a massive bounce.

This isnt surprising in light of the equities markets rally.

Junk acts like equity, as its more dependent on its underlying quality of earnings and credit rating than interest rates. 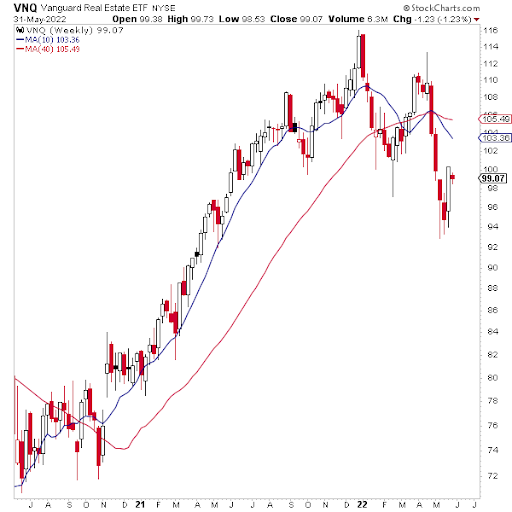 Im starting to think were at the end of a distribution area, rather than just being rangebound with false breakouts.

That is, I think a whole bunch of investors got out of the ETF in the past few months.

In fact, this chart looks eerily similar to the SPX chart above.

But the chart doesnt lie. Its bearish. 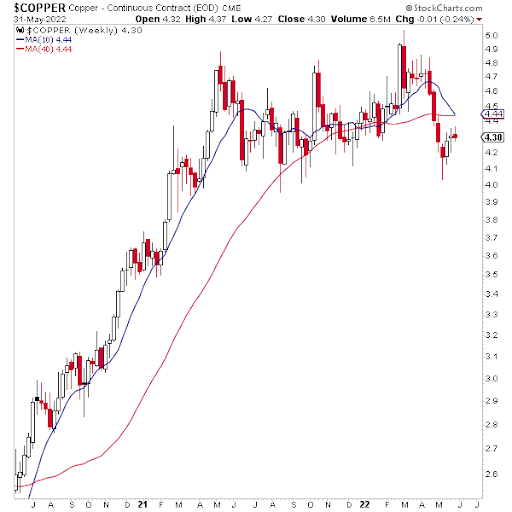 Again, we were sitting rangebound in copper for ages.

Were right about at a death cross (when the 50-day moving average cross below the 200-day).

This could be bearish for the economy.

Thats all I have to say about gold. 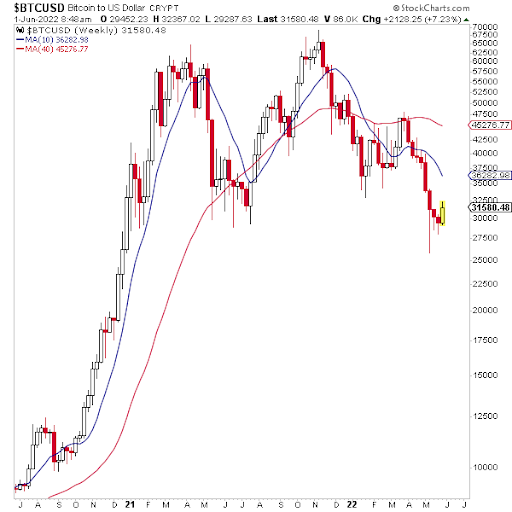 That last up candle is actually June 1sts, so far.

May was a disaster.

The downside risk for Bitcoin is enormous.

And really, theres not much of a bull case here. 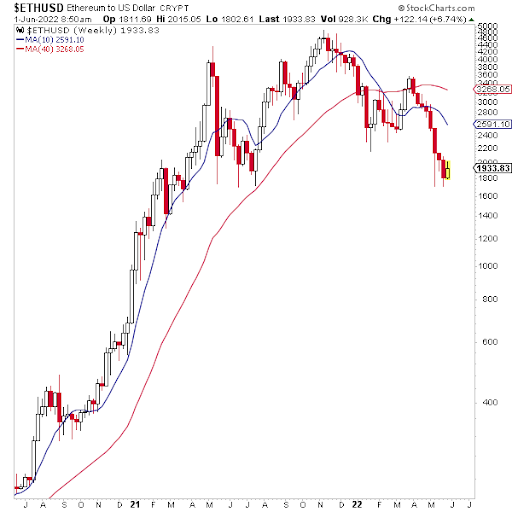 Following on from Bitcoin, Ether looks ugly, as well.

Its an important time for crypto.

Altcoins are practically worthless. And the big coins are performing terribly. 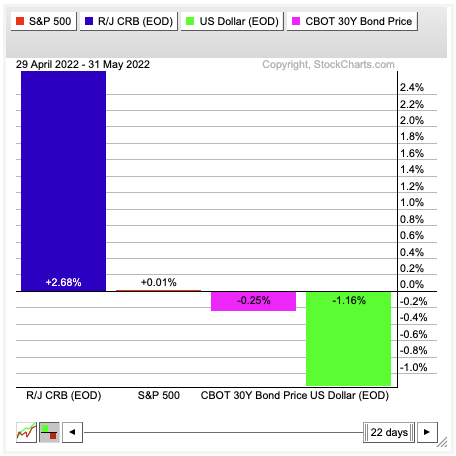 But in contrast to last month, the USD was down over 1%.

The SPX was pancake-flat, barely registering a positive return.

And despite the drop in bond yields toward the end of the month, the 30-year finished down. 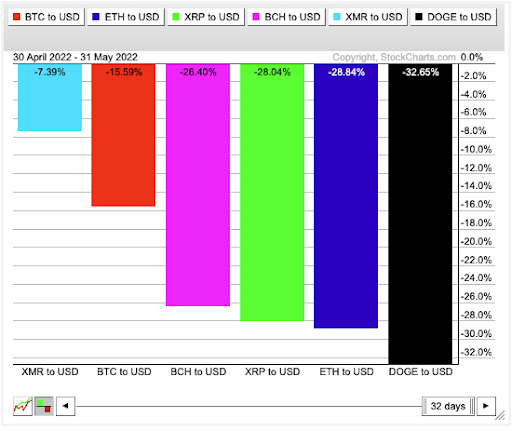 Monero, the most secretive coin, was the best performer in a terrible ensemble.

Everything else was crushed.

ETH, my favorite coin, got smashed. And Elons favorite scam, DOGE, was punked.

Other than commodities ticking up again, it was a pretty awful month.

Even the USD had a rough month, though I suspect this is temporary.

The important thing is to get a feel for the market and act accordingly.

Heres some gallows humor for you: 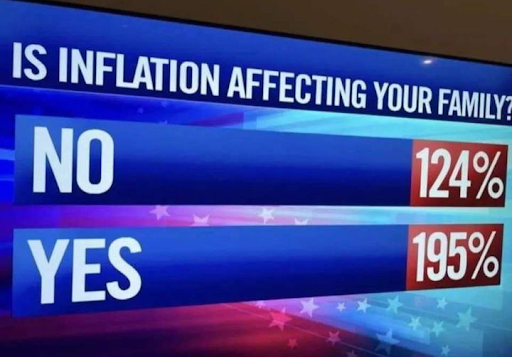 Have a great week ahead.